Pasta roots have been lost for centuries. Italian cuisine was influenced by the gastronomy of Ancient Greece and Rome, as well as Byzantine, Jewish, Arabic and Normandy. The first pasta appear in Greek mythology as a "cord made of dough" created by Hephaestus!

The most remarkable thing about pasta is how little it has changed over the centuries, as in many modern-day recipes the only difference we find is boiling, rather than the baking that our ancestors used to. The most significant changes appear to have been made with the discovery of the New World and the introduction of new ingredients such as potatoes, tomatoes, peppers and corn.

In our time, we observe that pasta is a common reference in many peoples' diets, as people from hundreds of different cultures enjoy their famed traditional recipes, while creating thousands of variations adapted to the peculiarities, tastes and temperaments of each place. .

So focused on our love for our gastronomic heritage and the authenticity of Italian food, we bring all these values ​​into one dish, hoping to preserve the reason that food unites us from antiquity. 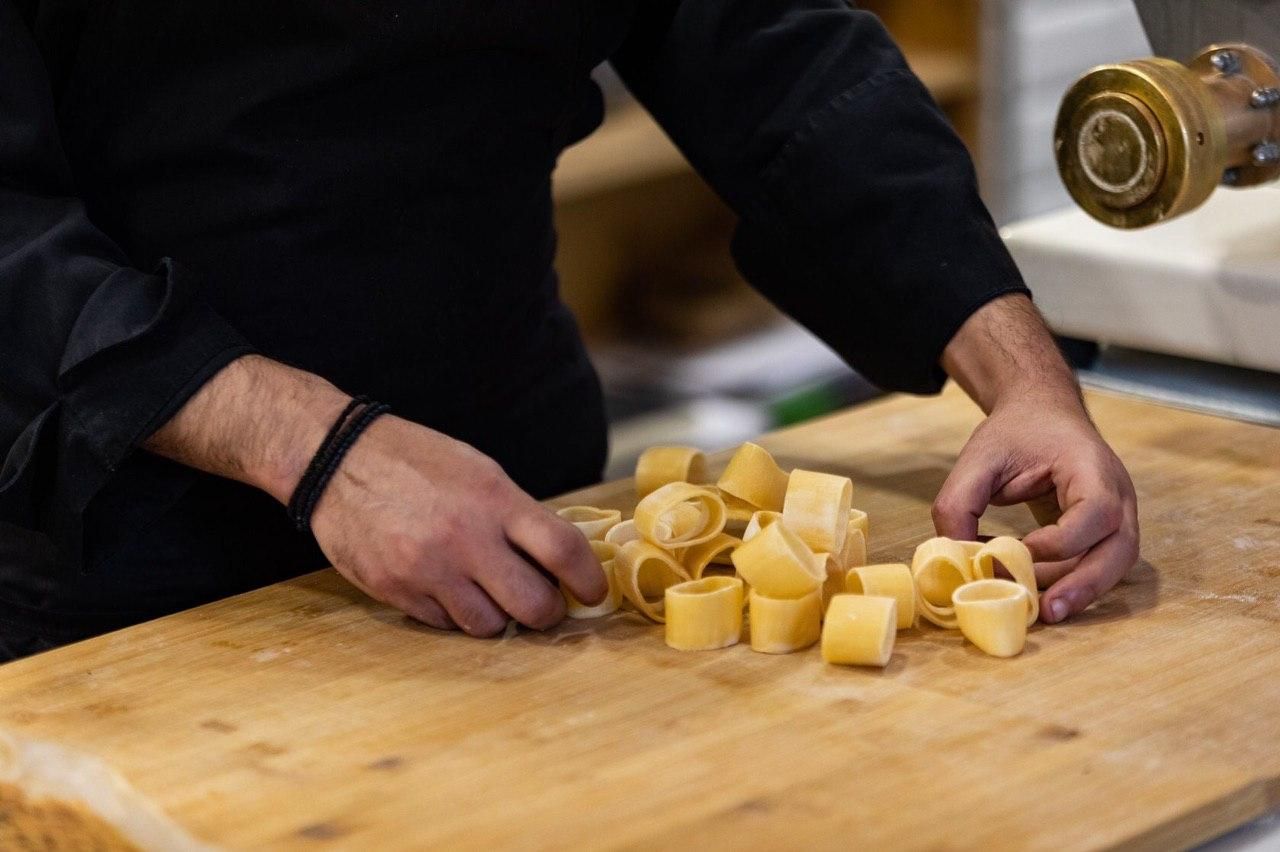 Start with the best and purest materials Cook with love, knowledge and dedication Serve every customer as if he is the most important person